Summary: Participating in artistic or culturally enriching activities such as acting and dance, or attending concerts reduces a teenager’s risk of antisocial or criminal activities, a new study reveals.

Teenagers who take part in arts and cultural activities, such as dance, drama, reading and going to concerts, are less likely to engage in antisocial and criminalized behavior up to two years later, according to a new study by UCL (University College London) and University of Florida researchers.

For the peer-reviewed study, published in theJournal of Youth and Adolescence(JOYO), researchers looked at data from more than 25,000 teenagers in the United States who had filled out questionnaires over several years.

They measured the teenagers’ overall engagement with arts activities based on a wide range of factors, from involvement in school clubs, orchestras, choirs, and arts classes outside school, to whether they had visited museums or been to concerts, or read on their own.

They found that the more of these activities the teenagers were involved in, the less likely they were to report being engaged in antisocial behavior—ranging from misbehaving at school, to getting into fights, to criminalized behavior such as stealing and selling drugs—both at the time of the first survey and when they were asked again about antisocial behavior one and two years later.

The team also found that teenagers and young people who were more engaged in the arts were likely to have better self-control scores and view antisocial behavior negatively. These outcomes have previously been found to make young people less likely to engage in antisocial and criminalized behaviors.

The research was carried out as part of the EpiArts Lab, a National Endowment for the Arts Research Lab.

Senior author Dr. Daisy Fancourt (UCL Institute of Epidemiology & Health Care) said: “Past research has shown that getting involved in the arts can have a big impact on teenagers’ mental health and wellbeing.

“Our study adds to evidence about the wide-ranging benefits that arts and culture can have for young people, demonstrating a positive link between the arts and a lower prevalence of antisocial behavior.

“Notably these findings remained, even when taking into account factors such as children’s age, gender, ethnicity, socio-economic background, their parents’ educational background, where they lived, and their previous patterns of antisocial behaviors.”

Lead author Dr. Jess Bone (UCL Institute of Epidemiology & Health Care) said: “Our definition of arts and cultural engagement was very broad. It included dancing and acting in school clubs, reading, going to cinemas, museums, concerts, and music classes, as well as other hobbies that teenagers took part in regularly.

“Finding ways to reduce antisocial behavior among teenagers is important because these behaviors may become established and continue into adulthood, affecting someone’s whole life.

“Our findings demonstrate the importance of making arts and cultural activities available for all young people, particularly in the wake of the COVID-19 pandemic, which has limited access to and funding for these resources.”

Researchers looked at data from two US-based longitudinal studies, the National Longitudinal Study of Adolescent to Adult Health and the National Education Longitudinal Study of 1988, whose participants were nationally representative. The research team analyzed questionnaires filled in by teenagers and their parents between 1988 and 2002. The average age of participants at the start of these studies was 14 to 15 years. 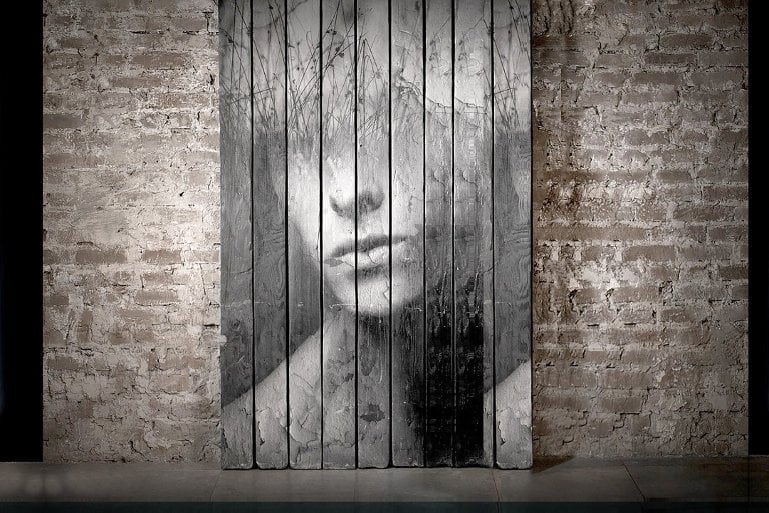 These outcomes have previously been found to make young people less likely to engage in antisocial and criminalized behaviors. Image is in the public domain

In one of the cohorts, about half of adolescents reported engaging in antisocial and criminalized behaviors in the last 12 months. The average number of times participants engaged in these behaviors over the year was 1.6.