People living with neurological or psychiatric conditions may have an increased likelihood of having a second such condition in the future, and their sex influences their risk, according to new research.

The study is Ontario’s largest, both in population size and length of time studied, and was also the first to examine the effect that being a man or woman has on the relationship between conditions. Researchers from the University of Waterloo and the Institute for Clinical Evaluative Science conducted the work with funding from the Neurodegenerative Disease Research Initiative (ONDRI).

“Globally, neurological and psychiatric disorders are leading causes of disability and death,” said Colleen Maxwell, a professor at the School of Pharmacy at Waterloo and lead author on the study. “Understanding whichdisorders or conditions are risk factors for, or early manifestations of, later disorders will help health-care providers and family provide proactive care for individuals living with these conditions.”

Maxwell and the study collaborators used provincial health databases to analyze data from more thanfive million Ontario residents aged 40 to 85 years. Over the course of 14 years, they examined the associations between pairs of particularly common neurological conditions­—such as dementia, Parkinson’s disease, or stroke—and psychiatric disorders like depression and anxiety. 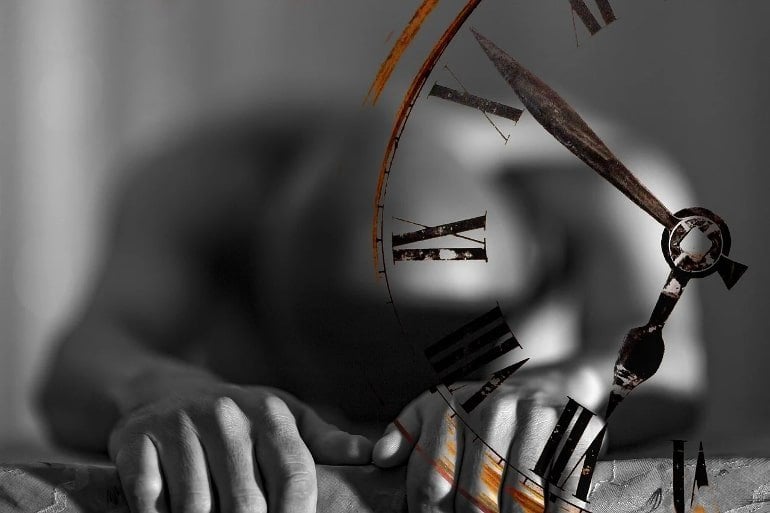 They explored the link between these conditions in both directions, including investigating how the experience of previous stroke related to future risk of dementia and vice versa. Image is in the public domain

They also found that having a psychiatric disorder previously was associated with an increased rate of experiencing dementia later. For some conditions, the risk of developing the second disorder remained for 10 years or more after the first.

The team showed that women and men differed in their risk for developing a later condition after experiencing an earlier one. For example, comparing men and women who experienced an earlier stroke, women were more likely than their male counterparts to develop dementia later.

The researchers hope their work can inform not just the care that individuals with these conditions receive directly, but also the planning of the health system as a whole.

“We alsohope to provide information for those designing medical, educational programs to ensure health-care providers are informed of and equipped to address these common comorbidities,” Maxwell said.

Funding: The ONDRI supported the research through the Ontario Brain Institute.