Some Americans don’t believe Muslims, atheists have First Amendment rightsjanuary 20 horoscopeOn the eve of Constitution Day, a survey shows many Americans know very little about the document and who it protects. 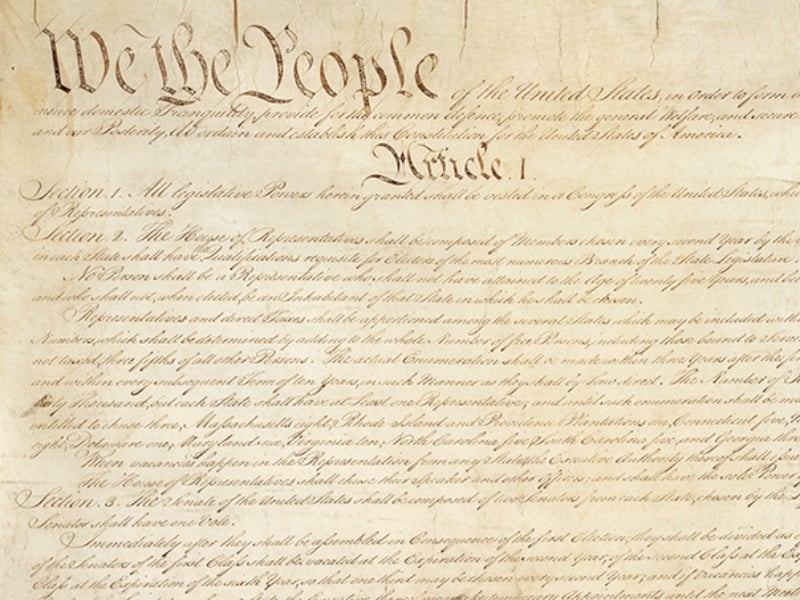 (RNS) — Nearly 1 in 5 Americans incorrectly believe that Muslim citizens don’t have the same First Amendment rights as other American citizens.

Also incorrectly, 1 in 7 believe that atheists aren’t protected by those rights.

These are among the findings of a new study by the Annenberg Public Policy Center of the University of Pennsylvania, which also found that a fraction of Americans surveyed — 15 percent — named freedom of religion when asked to name the rights guaranteed under the First Amendment.

Those rights are: freedom of religion, speech and the press, and the right of assembly and to petition the government.

“These results emphasize the need for high-quality civics education in the schools and for press reporting that underscores the existence of constitutional protections,” said Kathleen Hall Jamieson, director of the Annenberg Public Policy Center.

The study is conducted annually by the center in advance of Constitution Day, Sept. 17 (observed on Monday, Sept. 18), the anniversary of its signing in 1787. The sample included 1,013 U.S. adults and has a margin of error of plus or minus 3.7 percentage points.

Also shown in the study: More than half of Americans surveyed  — 53 percent — believe undocumented persons have no constitutional rights when, in actuality, they do. The Supreme Court settled that more than 130 years ago in Yick Wo v. Hopkins, ruling the 14th Amendment’s equal protection clause extends to noncitizens.

Another finding that will disappoint those who believe Americans should know the basic rights given to them in their Constitution: More than one-third of those asked (37 percent) could not, unprompted, name a single First Amendment protection.

And only a quarter of Americans (26 percent) could name all three branches of the government (legislative, executive and judicial), the same result as in last year’s study.