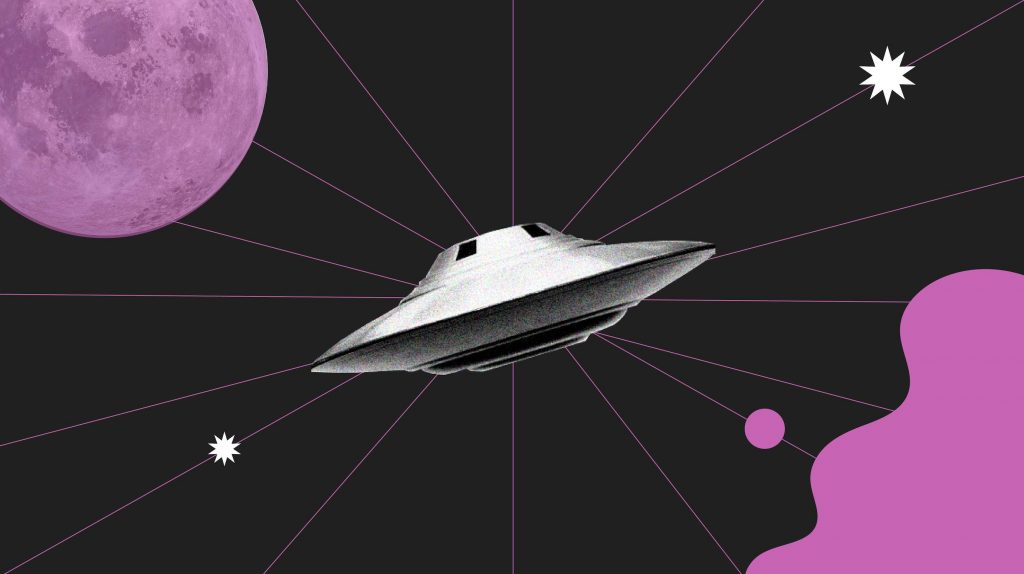 Literally, every single subject can be looked at through the lens of astrology, and paranormal activity is no exception.

Encounters with the paranormal occur every day, with such frequency that attempting to diagram each instance would be to undertake the diagramming of reality itself. It might not be possible to chart the significance of a chance run-in with a ghost through an astrological snapshot. However, what is possible is to investigate those rare incidents that have left a significant mark in the cultural zeitgeist, altering our attitude towards the supernatural.

Regardless of whether paranormal phenomena itself is verifiably true, what matters is the stories we tell ourselves about the world we inhabit. Astrology, after all, is reflective of global consciousness: as above, so below. To this end, the astrology of key paranormal and anomalous events reveals much about our minds and our collective receptivity to, or skepticism towards, the inexplicable.

Whenever you want to make a difficult decision, our Yes/No Tarot Reading gives you straightforward advice.

In famous instances of high strangeness, the major players appear to be the following:

– Neptune or Pisces placements, for increasing our sensitivity to the liminal.

– Uranus or Aquarius placements, for stimulating awakenings and shifts in perspective.

– The Lunar Nodes, for promoting an evolution in consciousness. During an initial unexplained event, the astrology may be weighted towards the South Node, confirming beliefs already accepted by the experiencer. When an event catches on in mass culture, the North Node is weighted, redefining how we perceive reality.

Let’s look at a few of the most well-known paranormal events to see how the astrology applies.

Although rumors of a creature inhabiting Loch Ness in the Scottish Highlands dates back to the mid-1800s, local interest escalated when an account of a sighting was published in the Inverness Courier on May 2, 1933. The North Node was at 4 degrees Pisces, opposing a conjunction between Neptune (its dispositor) and Mars in Virgo. The Pisces North Node symbolically orients us to water, so it is interesting that this transit would have found the public amenable to the concept of a creature that had remained undiscovered for eons in the depths of a lake. Nessie’s prehistoric origins thematically resonate with the out-of-time quality intrinsic to the sign of Pisces.

Mars and Neptune’s proximity to the Virgo South Node indicates a distortion of fact and fiction. It would have motivated (Mars) the community to rationalize (Virgo) the fantastical (Neptune). Mercury and Uranus were also separating in Aries on this date, offering surprise revelations. The invention (Aries) and dissemination (Mercury/Uranus) of new mythology could have spread with greater ease under this aspect.

Despite the headline gaining traction, the sightings were pure speculation until a photo of the Loch Ness Monster was published in the Daily Mail on April 21, 1934. The North Node, now in revolutionary Aquarius, was forming an exact trine to Jupiter in Libra, suggesting that conditions were ripe for a local legend to find broad appeal (Jupiter) in mainstream discourse (Libra). A stellium between the sun (illumination), Mars (influence) and Uranus (novelty) assisted in transmitting this message. 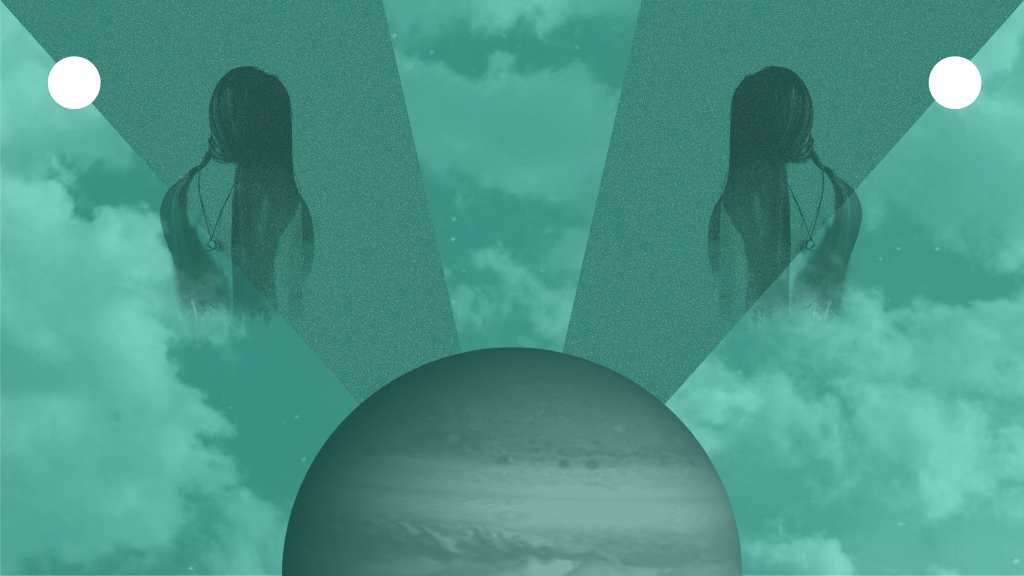 Join our newsletters to get in-depth astrology content in your inbox!

The Astrology of Bigfoot

Bigfoot achieved notoriety following the distribution of the now-infamous Patterson-Gimlin Film. On the day of its recording, October 20, 1967, the North Node was at 27 degrees Aries, opposing the Libra sun and trining Mars in Sagittarius. Confrontation with a wild, untamed creature (North Node in Aries) raised difficult questions about the supremacy of human civilization (sun conjunct the Libra South Node). Uranus In Virgo was also forming a sextile to Neptune in Scorpio, provoking spiritual and philosophical awakenings. The Patterson-Gimlin Film was circulated through tours in the United States and abroad, its mythology slowly gaining traction, yet the film’s audience was initially small.

That is, until a broadcast of the show Monsters! Mystery or Myth, launched both the Loch Ness Monster and Bigfoot into global awareness on November 25, 1974. The North Node was at 10 degrees of Sagittarius, conjoined by Neptune and Venus, weighing the scales considerably in favor of evolutionary thought while capitalizing on a romantic vision (Neptune + Venus) of exploring the foreign and bizarre (Sagittarius North Node). A square between the North Node and Jupiter in Pisces amplified the new mythology through television media.

Unexplained aerial phenomena have been documented for centuries, but a rash of “Airship Sightings” which kicked off on November 21, 1896 in northern California, marks the beginning of our modern obsession with unusual activity in the sky. On this date, the North Node was at 18 degrees Aquarius, in trine to Neptune Rx in Gemini, orienting the public to conjecture (Neptune in Gemini) over what the technological future (Aquarius North Node) could look like. Saturn, Uranus and Mercury were also conjoined in Scorpio, disrupting the status quo and encouraging conversations around the unknown, the mysterious and the occult.

To date, the most famous UFO incident took place in Roswell, New Mexico on July 8, 1947, where rumors of a crashed flying saucer became an overnight media sensation. The North Node was at 1 degree of Gemini, conjoining warrior-planet Mars, and initial conjecture that the United States was under attack by the Russians would not have been unwarranted given these placements. The Cancer sun (home defense) was also trining Jupiter Rx in Scorpio (secrets and fears of the unknown), intensifying the event’s clandestine nature.

More recently, countless citizens across Arizona, Nevada and Sonora, Mexico witnessed as a V-shaped craft the size of a football field moved silently across the night sky, apparently so low to the ground that its silhouette blocked out the stars. Also reported were luminous stationary orbs of light which flickered on and off in formation. The event, dubbed The Phoenix Lights, was witnessed by hundreds of people, including the governor of Arizona.

The paranormal and surreal had achieved a degree of mainstream popularity in the late 1990’s through shows like The X-Files and Unsolved Mysteries, and on the day of the Phoenix Lights sightings, March 13, 1997, the Pisces South Node conjoined a Venus-Sun-Mercury stellium, supporting the public’s predisposition to “wanting to believe”.

The Virgo North Node was partile conjunct Mars Rx, one component of grand earth trine with Neptune in Capricorn and the moon in Taurus, granting the sightings a certain legitimacy, the reports being called in from ordinary, no-nonsense folk. This pattern forms a massive kite, which in synchronicity resembles the craft in question when plotted on the astrological wheel. Jupiter and Uranus were aligned in Aquarius, an aspect of surprise and intellectual revolution, resulting in an increasingly open-minded view of the strange and extraordinary.