August Astrology Forecast: After the Storm Comes the Rainbowjanuary 27 2021 horoscope

We have arrived at one of the most decisive months of the year! Like every month, your August astrology forecast has all the aspects to create awareness around.

We begin the month with the sun and Mercury in Leo activating the Saturn-Uranus square, the defining aspect of 2021. As the sun clashes first with Saturn on August 2 and then with Uranus on August 6, the entire first week of the month has an air of nervousness mixed with excitement. By now, it’s pretty clear which structures of our lives are up for review and perhaps even caught up in the crosshairs of this year’s push-and-pull between change and convention.

The Astrology of August Has a Rough Start

This t-square climaxes as the new moon rises in the sky on the eighth. During this time, both mind and heart will be working overtime to figure out whatever comes up. Since t-squares bring moments of crisis, those with natal planets around the mid-degrees of the fixed signs will most likely see a situation coming to a head. Luckily, this new moon forms a trine to Chiron, which is currently retrograde in Aries. So, regardless of what comes up around this intense lunation, inner healing will be taking place.

The energy remains tricky as we enter the second week of August as two natal planets put a veil over our eyes and distort communication. Venus in her fall in Virgo forms an opposition with Neptune in his rulership in Pisces on August 9. The next day, Mercury in Leo sits right across from Jupiter retrograde in Aquarius. If you’re active on the dating scene, you might want to take a break around this time. Relationship drama, lies, and overidealizing will be the norm, and on top of that, communication will be exaggerated and blown out of proportion. 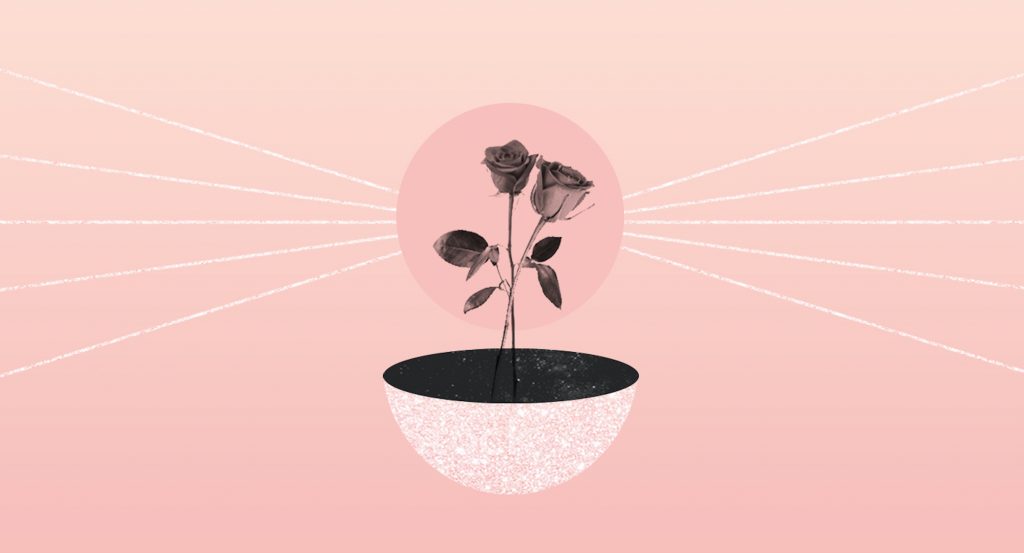 Luckily, Venus enters Libra, one of her home signs, on the fifteenth! This transit is the absolute best of the entire astrology of August. It not only mellows any ruffled feathers, it can also bring one of the best times of the year to call more magic into our lives.

For those who practice astrological magic, the first days of this transit are pure gold, with a total of five planets in their home signs! From August 16 to August 22, the sky blesses us with the sun in Leo, Mercury in Virgo, Venus in Libra, Saturn in Aquarius, and Neptune in Pisces. When so many planets are in the signs they rule at the same time, we earthlings have immense power of manifestation.

The icing on the cake is that during this time, the luminaries will also be helping us out. The moon is waxing and traveling in some of her most comfortable signs: Sagittarius (on the sixteenth) and Pisces (on the twenty-second). And before leaving Leo, the sun opposes lucky Jupiter to add even more flair to an already bright and joyful week.

The Rare and Beautiful Blue Moon

Things get even more exciting as we get closer to this month’s rare and gorgeous full moon, which is also a blue moon, on August 22. Being an extra moon in the seasonal calendar and the second one happening in Aquarius, this moon brings endings. It’s happening at the anaretic degree (29), which is related to big shifts of energy. And while this degree can be intense, this blue moon conjoins Jupiter, making it a good omen.

However, the most interesting configuration in astrology of August that takes place during this blue moon is still to be mentioned. At this time, a fire and earth kite forms in the sky! Often referred to as the “finger of God,” this rare configuration is related to fated and nonnegotiable events. As the nodes of destiny are involved here, connecting with Venus and Saturn (currently in a trine), we can expect a lot of relationship issues coming to a climax. Two asteroids, Ceres in Gemini and Juno (now direct) in Sagittarius, also join the party, bringing the promise of nurturing and long-term commitment.

january 27 2021 horoscopeAugust Astrology Forecast: After the Storm Comes the Rainbow