How the psychology of blame can explain COVID-19 responses: newresearchgemini love horoscope 2018 for singles 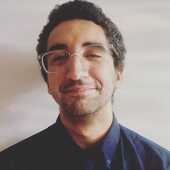 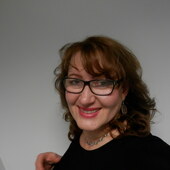 The authors do not work for, consult, own shares in or receive funding from any company or organisation that would benefit from this article, and have disclosed no relevant affiliations beyond their academic appointment.

Monash University provides funding as a founding partner of The Conversation AU.

University of Birmingham provides funding as a founding partner of The Conversation UK.

Blame is a common strategy in life. It allows us to escape responsibility for mistakes. During a global pandemic, though, placing blame can be a dangerous strategy.

Former US President Donald Trump famously called COVID-19 “the China virus” while facing criticism for his pandemic response. In India, members of the governing party blamed an Islamic missionary group for spreading COVID-19. In Australia, blame has been directed at states and the federal government for COVID-19 missteps.

In our recent research, we looked at how people’s social identity affects blame from a psychological perspective, and how group-level blame has affected responses to the pandemic. Understanding the psychology of blame and its effects is a vital step towards improving the international COVID-19 response, and preparing society for a post-COVID world.

Sigmund Freud suggested that blame makes people feel better because it gives us relief. When something goes out of control, assigning blame takes responsibility away from us and puts it in the hands of others.

A new theory of how we blame was set out by a group of US-based researchers in psychology in 2014. The path model of blame looks at how we place blame on certain actions publicly as a way of encouraging people or groups not to behave a certain way. It outlines a series of cognitive steps that we think through in order to allocate blame, including making a judgement on the actor’s intent.

For example, if a government deliberately does nothing in the face of a pandemic as part of a strategy to increase herd immunity, and this results in rapidly climbing case numbers or deaths, then people will blame them. The blame is the result of an intentional choice made by the government.

On the other hand, if the action doesn’t seem to be deliberate, then we look at whether the government (or other potential wrongdoer) caused a problem without meaning to, and if they could have done something to prevent the consequences. For example, if a government doesn’t correctly identify potential supply chain issues, and this leads to a hold-up in vaccine distribution, then that government will often be blamed, but it will be more dependent on the circumstances. In either case, part of the blamers’ intention is to signal that this behaviour is not acceptable.

We have expanded on these ideas. The social groups that people belong to can influence how they allocate blame. Being part of a group gives people a sense of self and makes them feel good – and they aim to protect that as much as possible. 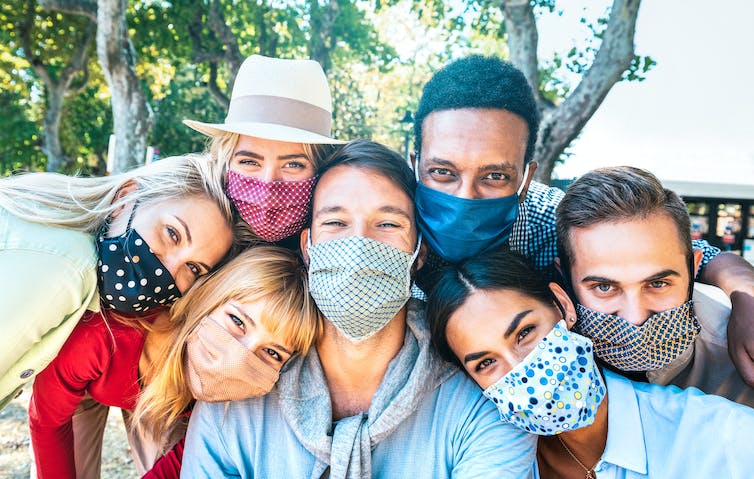 Being part of a group makes us feel good. View Apart/Shutterstock

Placing blame elsewhere is a way to maintain that feeling of being good as part of a group. For example, if during his presidency Trump failed to protect the US from COVID-19, this technically violated the “America first” approach that he cultivated. A strong Trump supporter could either accept that Trump and his administration failed, making themselves feel worse about being a Trump supporter, or allocate blame elsewhere, such as to China.

We argue that the social groups we belong to give us the impetus to blame others – and show us where to direct this blame. Blaming another nation for failings over COVID-19 in the US removes responsibility from Trump, maintaining good feelings about being part of the group of his supporters. Trump’s rhetoric on China shows where to place this blame.

Cognition – the path model – shows the reasoning that might be used to place this blame. As a reason to blame China, this hypothetical Trump supporter might suggest either intent – such as “China deliberately withheld PPE” – or responsibility without intent (for instance, “China caused the virus”).

Blame helps solidify the idea of COVID-19 being a problem for someone else, rather than a responsibility issue for all of us. The World Health Organization changed the naming system of COVID-19 variants to avoid the potential adoption of regional names, as naming variants by region likely increases blame and reduces global solidarity.

Blame has hurt the COVID-19 response. Blaming China for COVID-19 in the US is likely to have increased prejudice against Chinese Americans. Placing blame may have made it more difficult for China and the US to work together on responses to the pandemic.

Instead, countries should seek to blame very few and instead praise many for doing the right thing. The best performing countries in the pandemic chose to praise far more than blame.

New Zealand’s approach has consistently won approval for its public messaging around COVID-19. In its approach, thanking the population for doing the right thing helps reinforce a unified, positive identity.

In an ongoing global pandemic, we need to work together. Better understanding the social psychology of blame can improve our pandemic response, and emerge from the pandemic with our social structures intact.