Federal judge strikes down tax-free housing for clergygemini predictionThe judge ruled that the exemption provides an unconstitutional benefit to religious persons and no one else, violating the establishment clause of the U.S. Constitution. 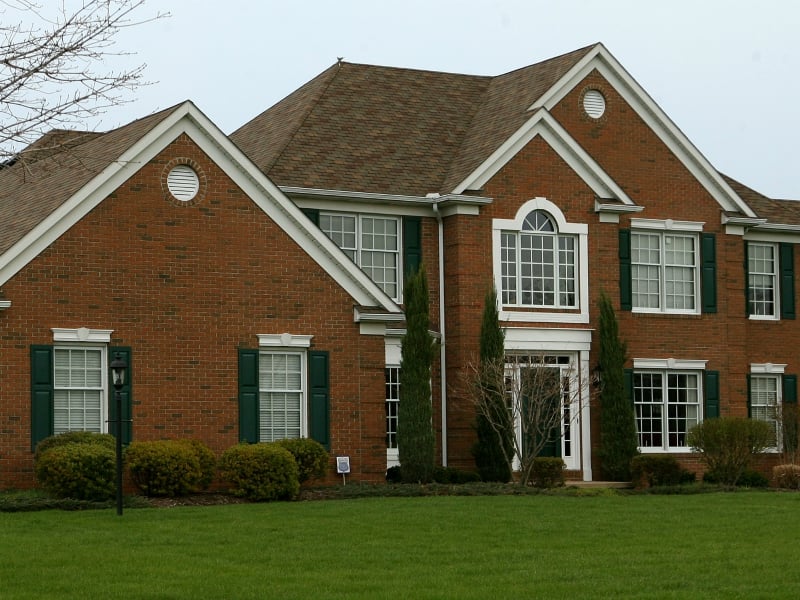 The United Methodist Church provided this house valued at $327,000 for Bishop John Hopkins. Hopkins said the home, near Canton, Ohio, allows him to host visiting guests of the conference. For use with RNS-CLERGY-HOUSING, transmitted May 16, 2007. Religion News Service photo by Chris Stephens/The Plain Dealer of Cleveland October 10, 2017 By Lauren Markoe ShareTweetShare

MADISON, Wis. (AP) — A federal judge in Wisconsin has struck down as unconstitutional a law that gives clergy tax-free housing allowances, in a ruling that could have far-reaching ramifications for religious leaders who have fought for years to keep the substantial financial benefit.

Under the federal law passed in 1954, a “minister of the gospel” doesn’t pay income taxes on compensation that is designated part of a housing allowance. The Freedom From Religion Foundation, based in Madison, argued that the law discriminates against secular employees.

The benefit saves clergy, including non-Christian religious leaders, $800 million a year in taxes, according to the latest estimate from the congressional Joint Committee on Taxation.

Under the law, housing allowances paid as part of clergy salary can be subtracted from their taxable income. The Freedom From Religion Foundation argued that a clergy member can use the untaxed income to purchase a home, and then, in a practice known as “double dipping,” deduct interest paid on the mortgage and property taxes.

U.S. District Judge Barbara Crabb ruled Friday (Oct. 6) that the exemption provides an unconstitutional benefit to religious persons and no one else, violating the establishment clause of the U.S. Constitution.

“In reaching this conclusion, I do not mean to imply that any particular minister is undeserving of the exemption or does not have a financial need for one,” Crabb wrote. “The important point is that many equally deserving secular employees (as well as other kinds of religious employees) could benefit from the exemption as well, but they must satisfy much more demanding requirements despite the lack of justification for the difference in treatment.”

Crabb also struck down the law in 2013, but the 7th U.S. Circuit Court of Appeals reversed the ruling, saying the co-presidents of the anti-religion group who challenged it didn’t have standing to bring the lawsuit because they had never been denied the parsonage exemption.

So in 2015, Freedom From Religion’s co-presidents requested the tax benefit and were rejected by the IRS, leading them to file a new lawsuit last year.

Annie Laurie Gaylor, co-president of the Freedom From Religion Foundation, heralded the victory and said she was confident it would survive challenges on appeal.

“It’s a huge ruling,” Gaylor said. “The last one created shockwaves and this one should really be creating them. … I think everybody knows we’re right, they just don’t like changing the law.”

While Crabb ruled the law unconstitutional, she deferred taking action on granting relief, which could include an injunction to block the granting of the tax benefit. Crabb ordered both sides to make arguments by Oct. 30 on what remedies would be appropriate.