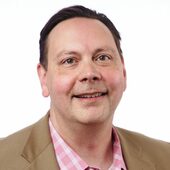 Professor of psychology of religion and theology, Boston University

Boston University provides funding as a founding partner of The Conversation US. 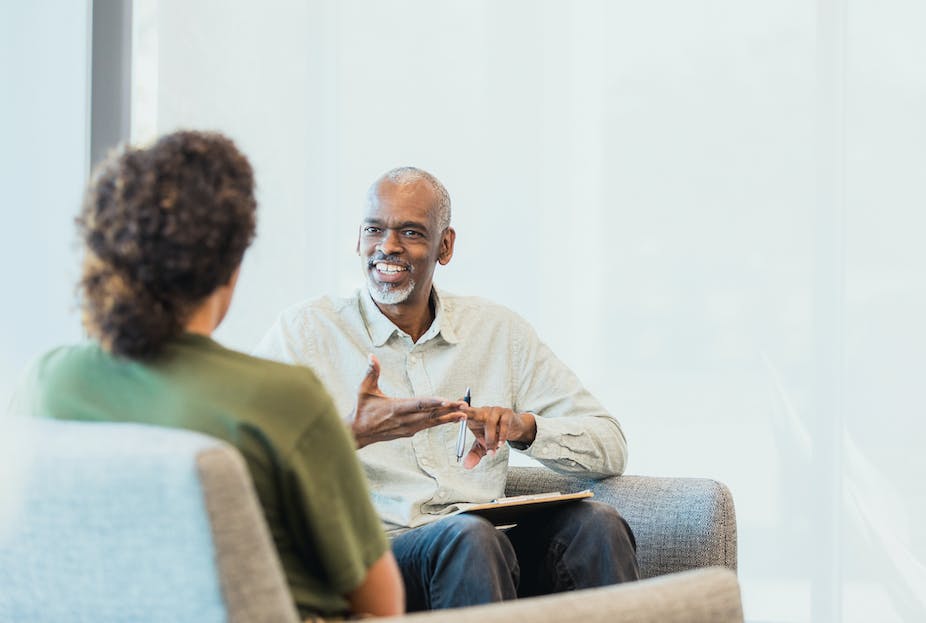 Many clients come to therapy wanting to look beyond themselves – talking about relationships, values and even spirituality. SDI Productions/E+ via Getty Images Email Twitter Facebook LinkedIn WhatsApp Messenger

Midway through a recent lecture about my psychology research, a bright graduate student voiced a familiar question.

“I have heard psychotherapy makes people more self-absorbed,” they said. “So how can you encourage a practice that has such a negative social impact?”

I am often struck by these negative stereotypes, despite growing demand for counseling – particularly amid the pandemic. The well-entrenched image seems to be that psychotherapy is an indulgent, narcissistic cocoon where therapists enable patients to “navel-gaze” and blame others for their problems.

Full disclosure: I have seen examples of this during my 27 years in practice. But most patients are genuinely trying to improve close relationships, recover a sense of meaning and purpose and live consistently with their core values.

Mental health care often focuses on reducing patients’ symptoms. However, a growing body of research, including a project I co-lead with psychologist Jesse Owen, investigates therapeutic approaches that also focus on increasing patients’ overall sense of well-being, or “flourishing.”

In many times and places, these kinds of concerns would be considered part of character development, or ethical or religious in nature. In fact, a large body of research shows that most people want to engage spiritual, religious or existential issues in mental health treatment, and that psychotherapies that engage patients’ spiritual practices are effective for both mental and spiritual health.

Decades of research show psychotherapy is effective for alleviating the most common forms of psychological suffering, such as anxiety and depression. But wellness is about more than reducing suffering.

Over the past three decades, the field of positive psychology has grown, emphasizing how people can foster their strengths, virtues and well-being. Many thinkers, such as psychologist William James and minister and author Norman Vincent Peale, explored similar ideas in the 20th century. But now, empirical research has demonstrated that counseling informed by positive psychology can be effective in improving well-being and increasing such qualities as forgiveness, compassion and gratitude.

The project I am co-leading with Professor Owen, funded by the John Templeton Foundation, is part of a growing trend of researchers seeking to integrate practices of positive psychology, spirituality and holistic well-being into mental health care, with careful attention to individual patients’ different needs.

For example, Mary Zanarini, an international expert on borderline personality disorder, is testing a group therapy that develops skills in such virtues as forgiveness, humility and gratitude alongside other strategies, such as reflecting on and regulating emotions.

In a 2020 study with patients diagnosed with borderline personality disorder, she found that patients’ ability to forgive and accept was correlated with their long-term ability to sustain work or education and a close relationship, in addition to their symptom remission.

In a separate clinical study with patients also suffering from borderline personality disorder, my colleagues and I also found that as patients developed a greater capacity to forgive, they experienced fewer mental health symptoms and less anxiety and frustration in close relationships.

These projects reflect a move toward what psychologists call dual-factor approaches, which reduce symptoms of mental distress while also trying to increase flourishing.

Dual-factor frameworks recognize that experiencing mental health symptoms and well-being are not mutually exclusive. For example, in a study with patients 18-29 years old, our team at Boston University identified a subgroup of patients we labeled “resilient.” They showed the highest rate of symptoms, the lowest levels of life satisfaction and multiple serious stresses. Yet this resilient group functioned better in relationships, work or school than would be expected. Over the course of treatment, many moved into the category of “flourishing.”

So what contributes to resilience in the face of suffering? A few months into the pandemic, we looked at that question in a follow-up study with adults.

Similar to the previous study, people in one group scored more highly on well-being than would be expected, given their mental health symptoms. They demonstrated fortitude, finding opportunities for growth even amid stress. Those in another group, who also functioned better than expected given their mental health symptoms, demonstrated active forms of coping, such as deepening relationships or developing new hobbies, spiritual practices or creative interests. 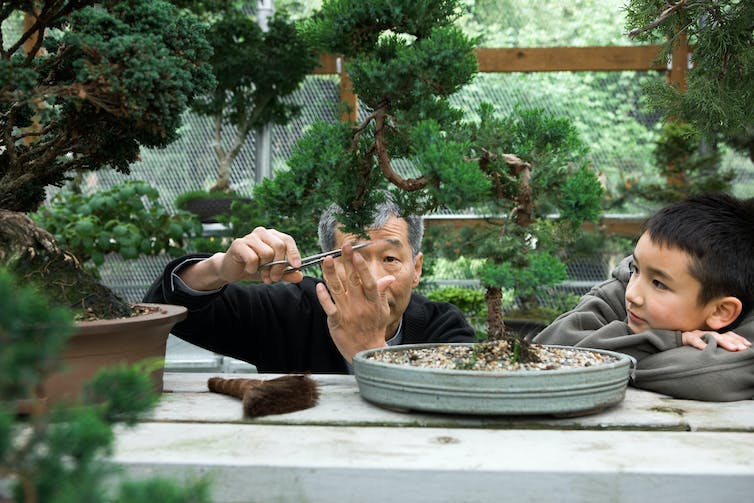 Philosophers across many different cultures have suggested humans move toward flourishing by cultivating virtues amid hardships. The word “virtue” can imply rigidity or perfectionism, yet its original meaning is about drawing on human strengths and practical wisdom to navigate life – such as the fortitude participants showed in our study.

Humility, gratitude and forgiveness are what some psychologists call “relational virtues,” ones that support healthy relationships. Our team is investigating how these three virtues might contribute to positive mental health over time.

Our initial evidence across two clinical studies is that patients generally tend to become less narcissistic and feel less superior to others over the course of psychotherapy. As patients develop more humility, their relationships improve and they report fewer symptoms of anxiety and depression.

For many people, relational virtues tie in with their spiritual or religious practices – which are themselves important to these patients’ well-being. Among those who value spirituality, a sense of being connected to the sacred was positively related to their overall functioning.

Based on our research, a key factor linking virtue and positive mental health appears to be growth in emotion regulation, such as learning skills in mindfulness and processing complicated emotions such as shame, envy or pride. Our theory is that relational virtues often emerge in therapy when patients experience a balance of challenge and support and their core values are taken seriously.

[Over 140,000 readers rely on The Conversation’s newsletters to understand the world. Sign up today.]

We need much more research to further validate these connections among relational virtues, emotion regulation and flourishing. But there are already enough data points to paint a more complicated and constructive public image of psychotherapy than the cynical stereotype.

Boston University School of Theology is a member of the Association of Theological Schools.

The ATS is a funding partner of The Conversation U.S.