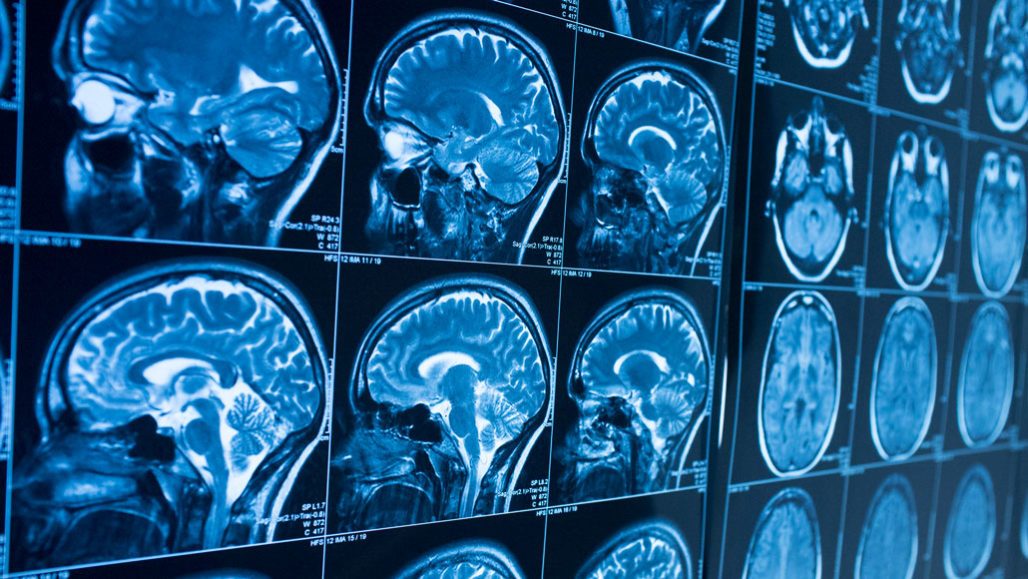 One or two seconds before people recall an image they had previous seen, cells in a key memory center in the brain fire together, creating a “ripple” of activity.

Seconds before a memory pops up, certain nerve cells jolt into actionin sync.This new finding sheds light on how the brain stores and recalls information.

Studying brain cells in action inside the human head is tricky. Putting electrodes in someone’s brain requires surgery. It’s not something researchers do without a good reason. The new study involved people who already had electrodes put in their brains for some medical purpose. These participants all had epilepsy. That brain disorder causes storm-like surges of electrical activity in the brain, known as seizures. Doctors put the electrodes in the patients’ brains so they could pinpoint those surges.

In the new study, Yitzhak Norman of the Weizmann Institute of Science in Rehovot, Israel, and his colleagues tuned into signals from cells in the brain’s hippocampus. That’s a key memory center.

First, patients were shown images of people and places they already knew. For example, they might see a picture of former President Barack Obama. Or they might view an image of the Eiffel Tower in Paris, France. As each picture appeared, electrodes picked up bursts of activity. These so-called sharp-wave ripples happen when many nerve cells fire together.

Explainer: How to read brain activity

Earlier studies suggested that these ripples in the hippocampus were important for forming memories. But it wasn’t clear if the ripples also had a role in recalling memories.

To test that, Norman’s group blindfolded the patients. Then they asked each to recall the pictures they’d seen. A second or two before the participants began describing each picture, researchers noticed an uptick in sharp-wave ripples. Those ripples echoed the ones seen earlier. 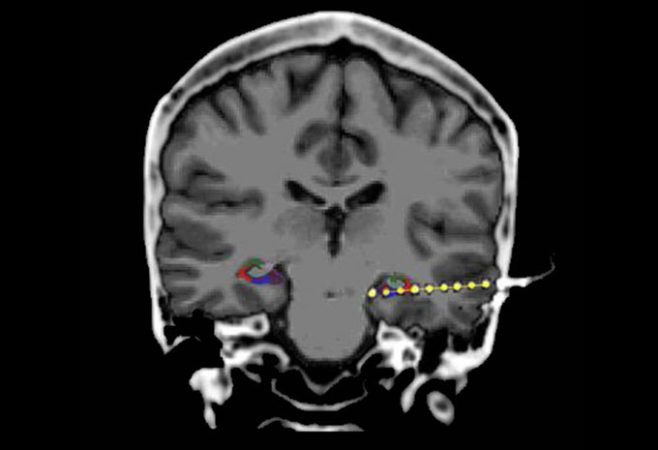 gemini 2022 horoscopeBrain ‘ripples’ appear just before you remember something